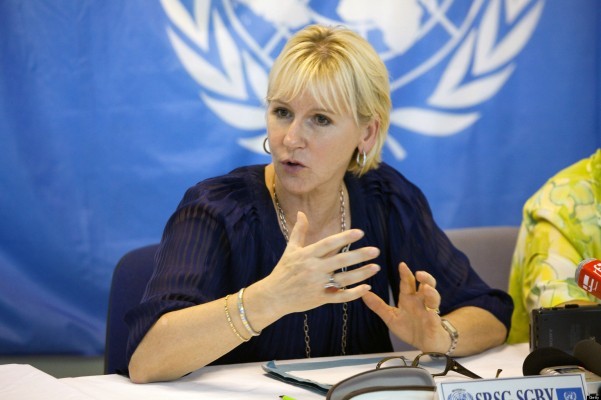 Margot Wallström, the Special Representative of the Secretary General of the United Nations in charge of Sexual Violences speaks during a press conference in Kinshasa on October 6, 2010, after the arrest of Lt-Col Mayele by UN authorities who is suspected of being one of the main people behind the mass rapes and other sexual attacks commited between July 30th and August 2nd, 2010 in the area of Walikale, North Kivu province, DRC. This arrest happend during the visit to DRC of Wallstrom to the country which she called the World rape capital. According to a United Nations reports, 2240 cases of rape have been reported the first semester 2010 in the North Kivu province only. AFP PHOTO / GWENN DUBOURTHOUMIEU (Photo credit should read Gwenn Dubourthoumieu/AFP/Getty Images) 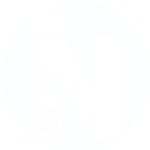